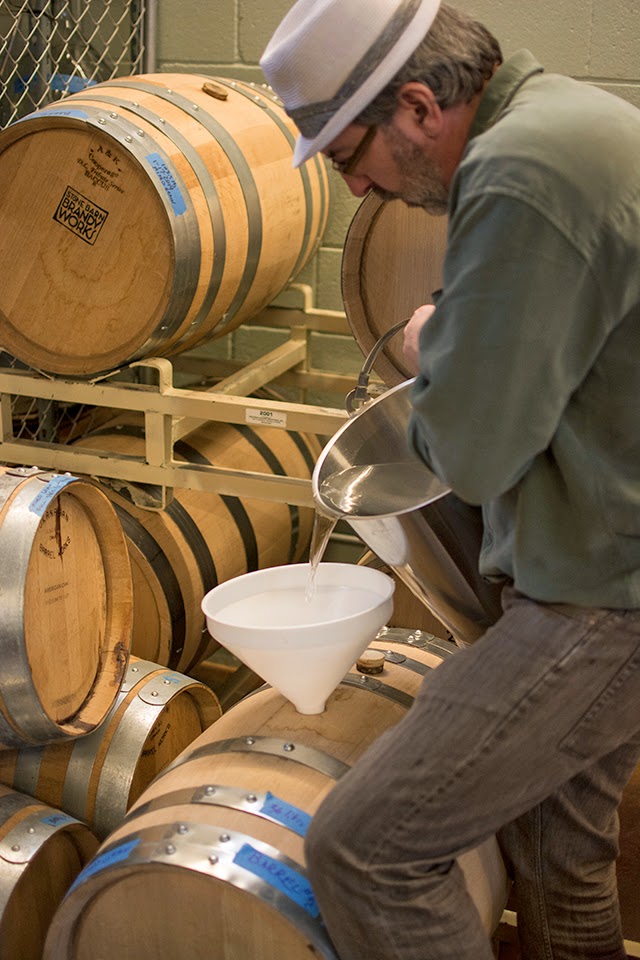 Photographer Jordan Burgess came in and took some great photos recently for an photo essay he published for Portland Made. Check out the site for a few additional photos or surf around the Portland Made pages to investigate other Portland start-up industries.

We joined Portland Made last fall-  it is a collective of local designers, makers and manufacturers, similar to the idea behind Producers Portland which we formed with Leah and Avery of Make It Good some years ago. 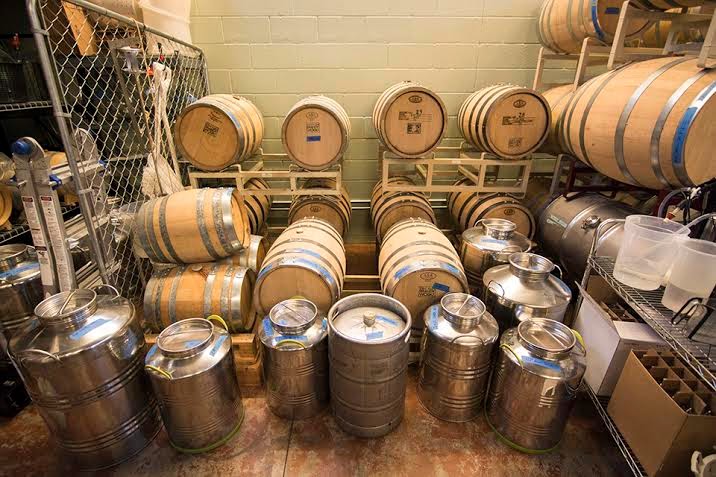